John of the Green - The Cheshire Way 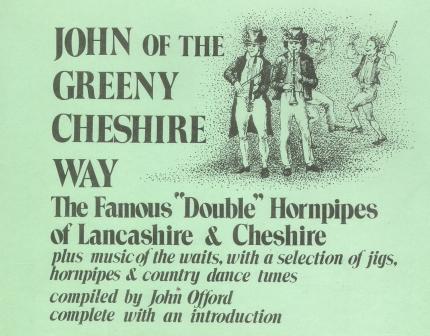 The second edition has now been published with a glued and sewn binding for extra strength. This is a collection of fiddle tunes from NW England from old books and manuscripts up to around 1750. This expanded version offers 250 tunes, all with chords. There are many pictures, an introduction, notes on the tunes and sources, dances and suggestions about playing.

Many of these tunes are in 3/2 or 9/4 and are variation sets, sometimes mixed in with baroque music, showing a high degree of virtuosity. I have also included some country dance tunes from the same period.

All the waltzes and later hornpipes in 4/4 in the original edition have been omitted and will be published in a separate book later, if I find the time. 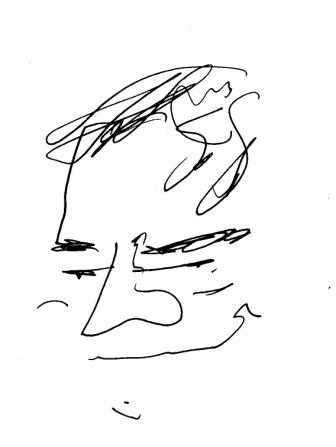 I have been playing fiddle for over 30 years. I first started playing for the morris, then I tried Irish music. Finding this too diificult, I started playing music from central France alongside musicians from the group Blowzabella. After hearing John Kirkpatrick playing some marvellous old tunes from NW England, I published a collection of them in 1985. Since then I have been involved extensively in researching old books and manuscipts of English tunes.